Job Descriptions and Roles: Obsolete in a Digitized Future? 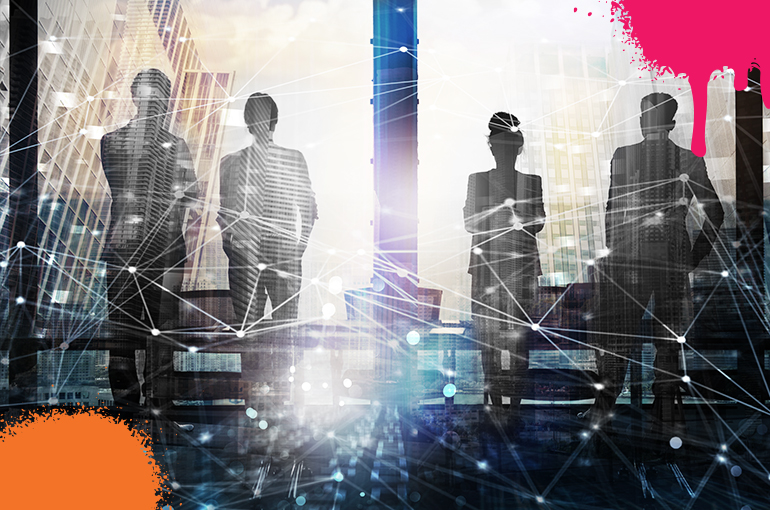 Finding the best candidates for a job opening might be quite challenging sometimes. This is where the role of a job description comes into fruition. It gives a better image of a job’s responsibilities, duties, related tasks, and skills. Thus, making the role clearer to the company before proceeding with the recruitment process and finding potential candidates.

Can traditional job descriptions and responsibilities coexist with a digitized future?

The world is transitioning more digital. Traditional marketing no longer works in a digital world, thus, being replaced with digital marketing. Roles and descriptions are often static and do not align with jobs that focus on the digital aspect. As a result, their value must be reconsidered and reassessed. Should they be completely eliminated in the near future? Or will companies be able to modify them in a way that allows them to coexist with the ongoing digital evolution?

How can job descriptions and roles keep up with digitization?

More and more of our lives are being conducted digitally. In a digital age, traditional marketing has lost its effectiveness and has been supplanted by digital marketing. It’s common for roles and descriptions to remain the same, which doesn’t match up with digital-focused jobs. As a result, it is necessary to reexamine and reevaluate their worth. Does it make sense for them to be fully wiped out within the next several years? Or will businesses be able to adapt them to work alongside the ongoing digital transformation?

The world is continuously evolving. And as our motto says, the future is digital. Artificial intelligence is one of the most looked-at technology nowadays. Currently, humans are physically and personally performing their jobs and tasks. However, in a digitalized future, this may no longer be the case. AI may be on the verge of replacing humans in performing their daily job tasks. Consequently, the following question arises: How will job descriptions and roles be able to respond to such technological advancements? In this case, they will most definitely become obsolete.

In an ever-changing environment and a fast-paced world, labeling jobs by roles and descriptions may become unnecessary and a hurdle for some companies. An outdated, static job description or role will not be able to compete with global digitization. Static papers will not be able to exist in a future that is heading digital. Thus, will companies take a step in the right direction and remove some, if not all, job descriptions in the future? Only time will tell! 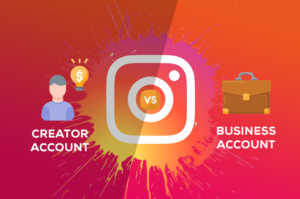 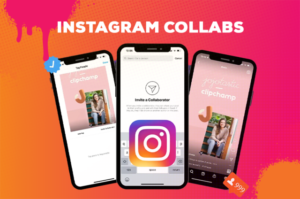 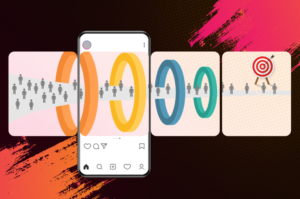 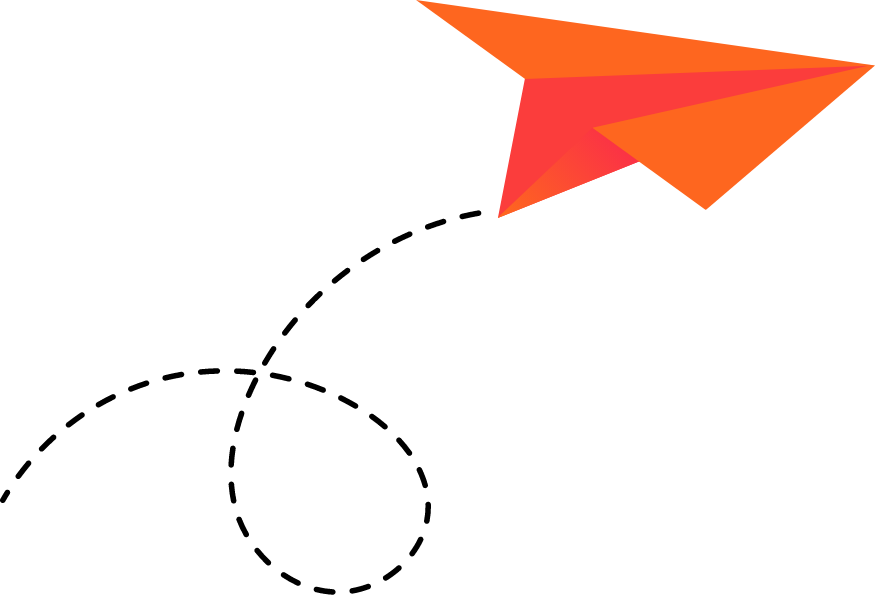